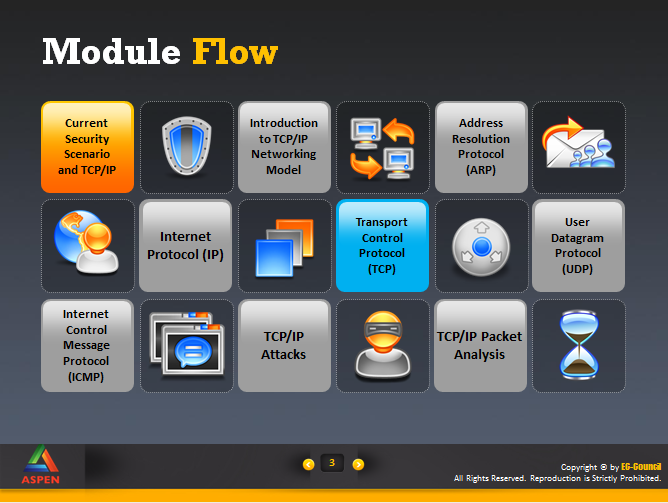 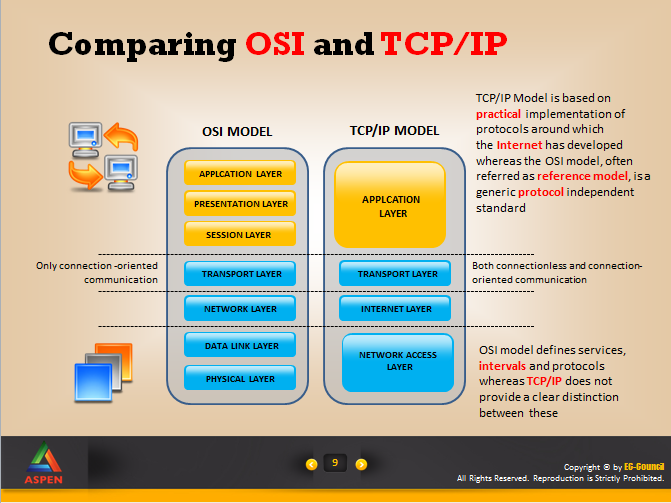 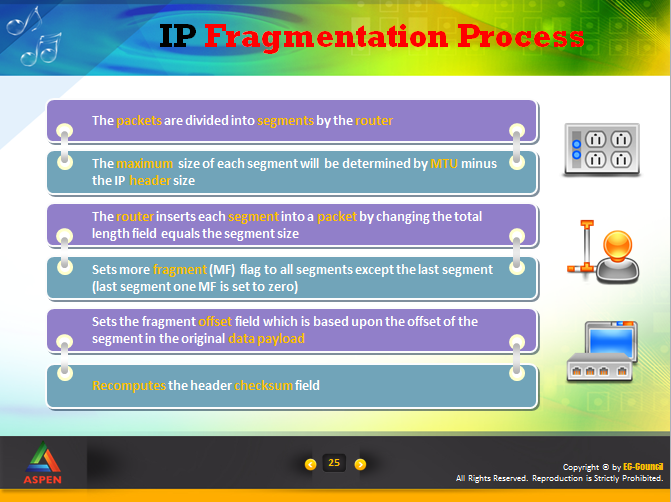 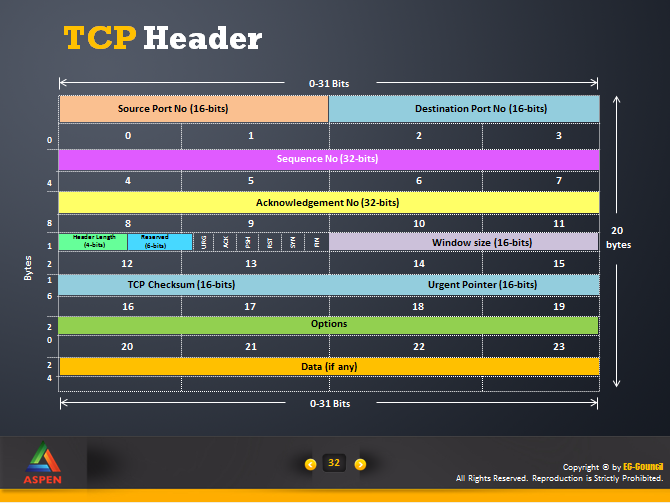 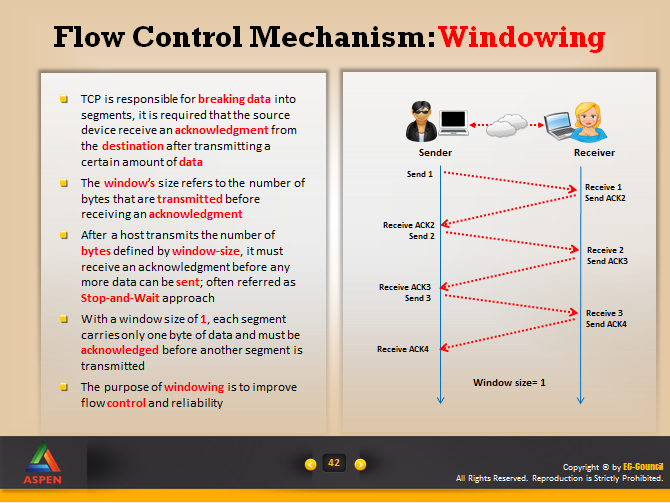 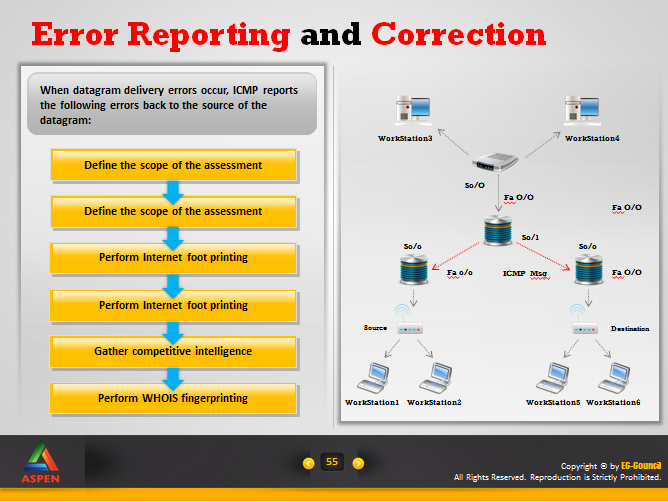 [break/] Internet today is recognized as a network that is fundamentally changing social, political, and economic structures, and in many ways obviating geographic boundaries. Internet and World Wide Web (WWW) are familiar terms to millions of people across the globe. The Transmission Control Protocol/Internet Protocol (TCP/IP) protocol suite is the engine for the Internet and networks worldwide. TCP/IP provides communication services that run between the programming interface of a physical network and user applications. The power and simplicity of the TCP/IP has leads to its becoming the single network protocol of choice in the world today.

The TCP/IP protocol suite is so named for two of its most important protocols:

The main design goal of TCP/IP was to build an interconnection of networks, referred to as an internetwork, or internet, that provides universal communication services over heterogeneous physical networks.

Computers communicate via routed networks so that they will gain a greater appreciation of sub-netted networks, routing protocols and other protocols that are used in today’s networking environment TCP/IP provides communication services that run between the programming interface of a physical network and user applications. 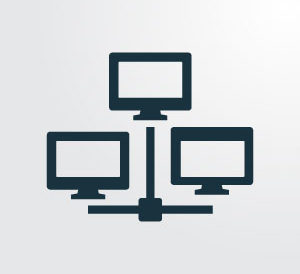 Ensuring that you get the best experience is our only purpose for using cookies. If you wish to continue, please accept. You are welcome to provide a controlled consent by visiting the cookie settings. For any further queries or information, please see our privacy policy.
Do not sell my personal information.
Cookie SettingsAccept
Manage consent

This website uses cookies to improve your experience while you navigate through the website. Out of these, the cookies that are categorized as necessary are stored on your browser as they are essential for the working of basic functionalities of the website. We also use third-party cookies that help us analyze and understand how you use this website. These cookies will be stored in your browser only with your consent. You also have the option to opt-out of these cookies. But opting out of some of these cookies may affect your browsing experience.
Necessary Always Enabled
Necessary cookies are absolutely essential for the website to function properly. These cookies ensure basic functionalities and security features of the website, anonymously.
Functional
Functional cookies help to perform certain functionalities like sharing the content of the website on social media platforms, collect feedbacks, and other third-party features.
Performance
Performance cookies are used to understand and analyze the key performance indexes of the website which helps in delivering a better user experience for the visitors.
Analytics
Analytical cookies are used to understand how visitors interact with the website. These cookies help provide information on metrics the number of visitors, bounce rate, traffic source, etc.
Advertisement
Advertisement cookies are used to provide visitors with relevant ads and marketing campaigns. These cookies track visitors across websites and collect information to provide customized ads.
Others
Other uncategorized cookies are those that are being analyzed and have not been classified into a category as yet.
SAVE & ACCEPT